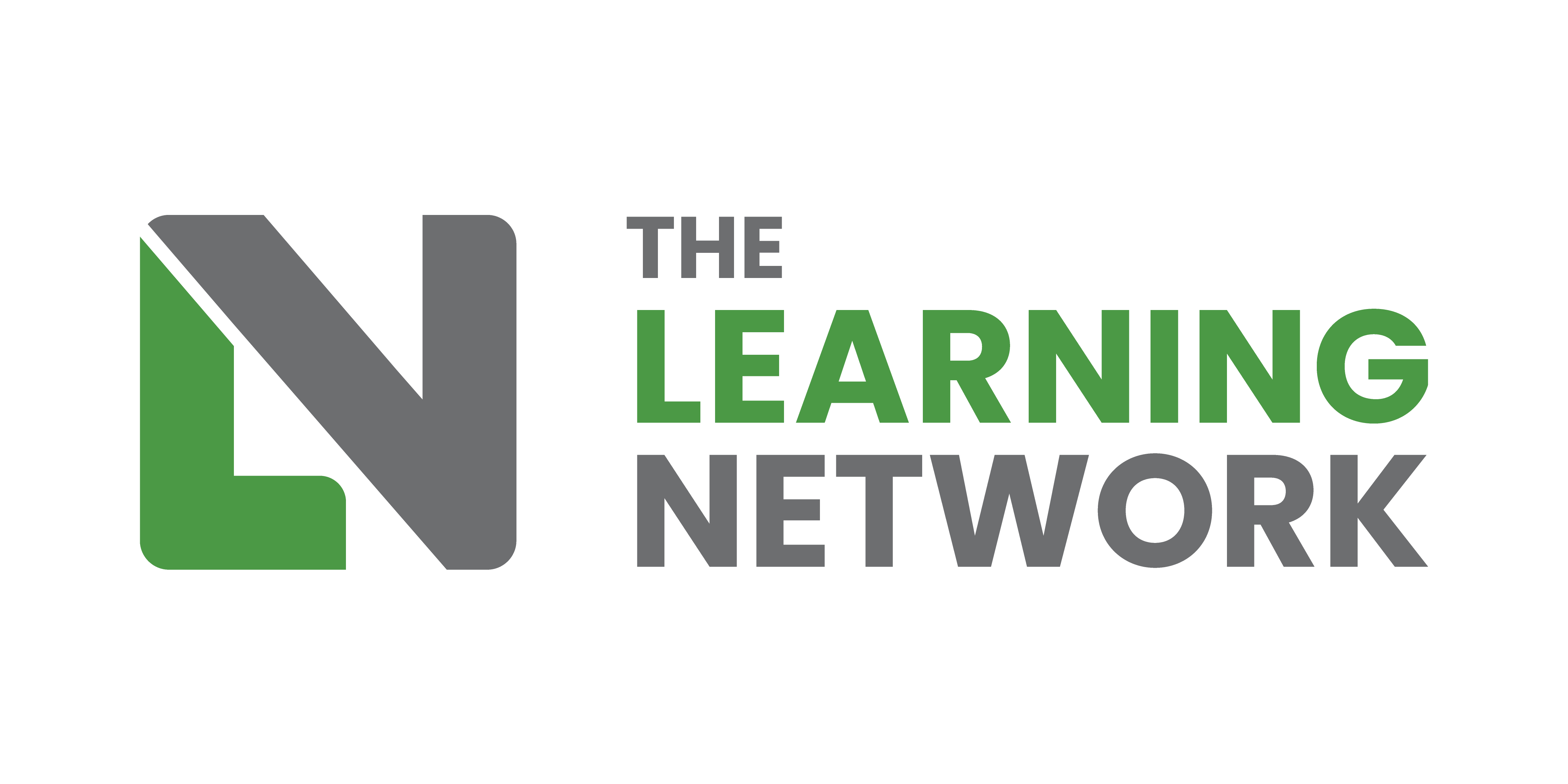 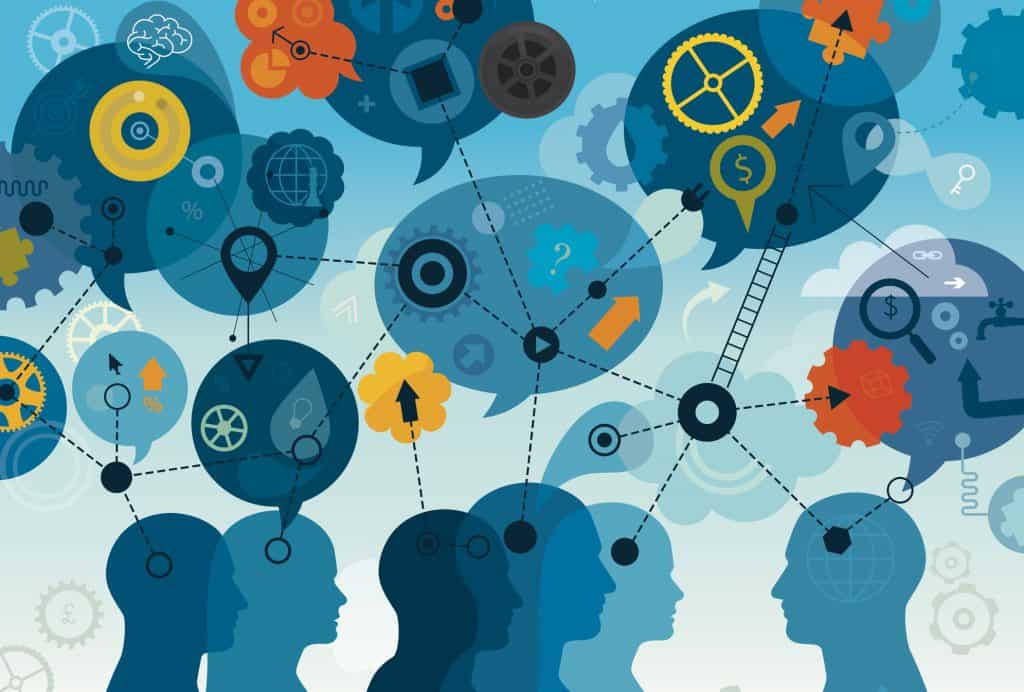 If you work in L&D you may have come across the term ‘cognitive load’ or even ‘cognitive overload’. It’s often used when talking about digital learning as it refers to the amount of working memory being used at any particular time. Give it too much to think about at once and you are increasing the risk of cognitive overload.

Let’s start with the basics, what is cognitive overload? The British Council Teaching English site defines it as:

This definition is specifically for teaching language, so what about everything else?

Connie Malamed wrote an interesting article that looked at working memory and how it can be vulnerable to overload, you can read her article here. In the article, Connie describes how when we learn we create schemas that then are integrated into our long-term memory. In a nutshell, we take pieces of information, process them and they stick.

This is one of the most basic concepts of learning.

In 2009, the European Journal of Social Psychology suggested it takes 18 to 254 days for a person to form a habit.
Let’s get back to cognitive overload.

Looking at the range of time it can take to form a habit, I can understand why there is such a variation. For example, think about how long it took you to learn to drive.

Why am I using that example? It comes back to cognitive load. You have so much going on, driving in a straight line, looking for hazards, changing gear… the list goes on, so it typically takes a long time to learn to drive properly and safely. That’s because your brain is taking the new skill you are learning in your working memory and creating schemas that incorporate into your long-term memory.

Another driving example for you, how many of you turn the music down in the car when you are looking for a street name? I know I do. That’s because the music is creating extra stimulation, it is making our brains work harder so we turn it down to see better.  That’s how I explain it to my husband when I do it.

Switching over to our wonderful world of digital learning. I once had some feedback about the background music in my video making it hard for the learner to concentrate on the process being explained with the screen recording and voiceover. For that person they already were looking at the screen, listening to me talk, and seeing a red highlight box. The addition of a low background music track was just too much. So I removed it.

Why did I have it there in the first place? Because I wanted something to break up the sound of silence.

Did I think about the effect it would have on the learner? No.

Did I consider how much stimulation I was including in my video? No.

Did I consider people with impairments? No.

What I did was include a piece of music at the introduction as the title of the course is stated and then faded it out.

One of the biggest pieces of advice I have ever been given was on a TAP course for Visual Impact, and it was: do not fear white space.

I never thought about it for anything else other than images. I didn’t realise it can go for video too, the background music for example.

Or how about things flying about in the background as you have text boxes popping up.

What should the learner focus on?

What do we want their working memory to focus on to start creating schemas?

What can you do?

One of the ways you can reduce cognitive load is by using the KISS principle.

If the learner has to look up one of the words you’ve used in your training content, then they are using their working memory trying to figure out what you are saying. So if there is a simpler way to say something, KISS it.

It the content has a point and has to be there then keep it, if it’s just a filler then scrap it. Also, try to cut down the amount of content and concepts on each screen or page depending on what type of content you are building.

Think about the impact having one word on a page has. Compare it to one word popping out of a word cloud or a word surrounded with lots of images. Silence and blank space can be good, it allows the learner to focus on what they can see.

Remember it takes 18 – 254 days before something is a habit, if you are training a skill then you need to get the learner to practice. You can’t expect a learner to do one course and then remember it a month later without putting those skills into practice again and again.

Variety is the spice of life

Give your learner an opportunity to take content away. Some people really hate video and prefer workbooks, I’m the opposite, I love video learning and I take lots of notes to make it stick (building that schema) which I often don’t look at again. If you are giving a presentation, giving variety it can be as simple as giving the learners a copy of your slides.

It may not be feasible to create your course in multiple formats, just remember you may have that one learner who really really wants a PDF which they can sit in peace and quiet and read through.

Cognitive load can be reduced for some people when they have their learning given in multiple formats, video, text eLearning etc.

Final Thought
Don’t ignore cognitive load theory, do your research, and try to understand it.

And then do everything you can to reduce it for your learners.

PrevPreviousImposter syndrome; who, me?
NextWhy do learners think “Oh no” when they first hear of compliance learning?Next